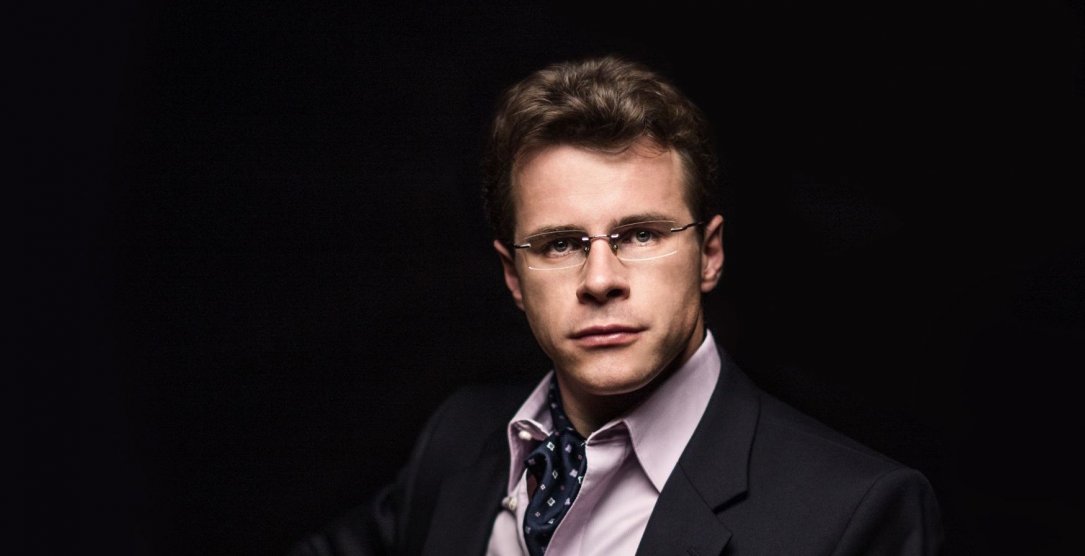 Gustav Mahler: Adagietto from Symphony No. 5

In a letter to Richard Strauss, Gustav Mahler wrote that they were like two workers digging a tunnel under the same mountain, each beginning on the opposite side but sure to meet in the middle. A musical encounter of these composers at the festival will be accompanied by a rare and unjustly neglected guest – Josef Bohuslav Foerster, a Czech composer and a creative colleague of the two musical giants. This Austro-German-Czech encounter is being presented by the Bamberg Symphony with its chief conductor, Jakub Hrůša. It is truly symbolic that works by great musicians of Central Europe are being performed by an orchestra founded in the wake of the upheavals of post-war Europe. The players of the Bamberg Symphony were largely musicians who had been deported from Prague to Germany, and to this day, the orchestra takes pride in its “Czech sound”. Their guest appearance at the Dvořák Prague Festival is a kind of homecoming for them, and in addition they will be sharing the title of orchestra-in-residence with the Czech Philharmonic.

The graceful motion of the captivating Adagietto from Mahler’s Symphony No. 5 will be followed by the Four Last Songs by Richard Strauss. The pensive character of those two works opens the door to Josef Bohuslav Foerster’s Symphony No. 4, a musical depiction of Easter as experienced by a person of deep religious faith. The work is rightly regarded as Foerster’s masterpiece.

The Bamberg Symphony is an extraordinary orchestra in an extraordinary city. Since 1946, it has been delighting audiences worldwide with its characteristically dark, rounded, radiant sound. In that time it has given well over 7,300 concerts in more than 500 cities and 63 countries, and as the Bavarian State Philharmonic it regularly criss-crosses the globe as cultural ambassador to the world for Bavaria and all of Germany. The circumstances surrounding its birth make the Bamberg Symphony a mirror of German history. In 1946, ex-members of Prague’s German Philharmonic Orchestra met fellow musicians who had likewise been forced to flee their homes by the war and its aftermath. Together they founded the »Bamberg Musicians’ Orchestra«, soon after renamed the Bamberg Symphony. Its lineage can be traced back through the Prague Orchestra to the 19th and 18th centuries, so that the Bamberg Symphony’s roots reach back to Mahler and Mozart. Now, more than seventy years after it was founded, and with Czech-born Jakub Hrůša, the Orchestra’s fifth Chief Conductor, at the helm since September 2016, once again there is a living link from the Bamberg Symphony’s historic roots to its present.

Soprano Kateřina Kněžíková is one of the most prominent Czech singers of both the opera and concert repertoires. In 2018 she won the 2018 Classic Prague Award for the best chamber music performance and the 2019 Thalia Award for extraordinary performing on stage. Since 2006 she has been a member of the opera company of the National Theatre, where she has appeared in productions of Carmen, The Jacobin, The Magic Flute, and The Marriage of Figaro. She also makes guest appearances on other Czech and foreign opera stages (National Moravian-Silesian Theatre in Ostrava, Slovak National Theatre in Bratislava, Theatre de Caen, Opéra Royal de Versailles, Théâtre Royal de La Monnaie in Brussels, Opéra de Dijon). She has worked with important conductors (P. Domingo, M. Honeck, J. Hrůša, T. Netopil, R. Ticciati, E. Villaume) and ensembles (BBC Symphony Orchestra, Bamberg Symphony Orchestra, Collegium 1704, Czech Philharmonic, DSO Berlin). She has taken part in the making of several recordings for the Harmonia Mundi, Decca, Supraphon, Radioservis, and Mezzo labels.