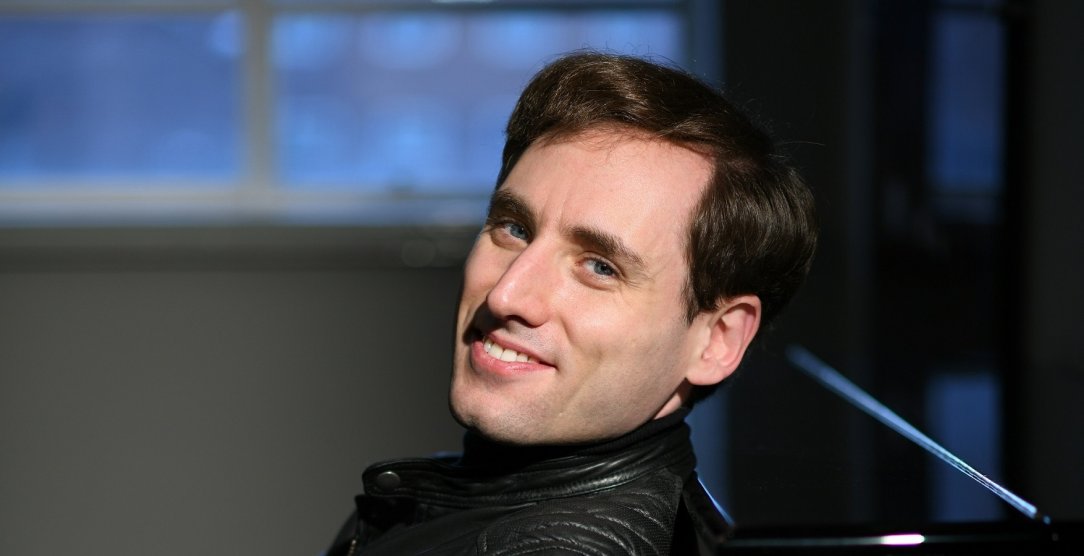 Together, the pianist Boris Giltburg (Israel) and the Pavel Haas Quartet (Czech Republic) create a perfect musical organism driven by their obsession with music, perfectionism, and feeling for details. In their case, prizes from the BBC Music Magazine, the journal Gramophone, and the Diapason d’Or are just trinkets commemorating the great results of their collective efforts. By bringing Giltburg and the Pavel Haas Quartet together, the Dvořák Prague Festival is doing much more – their combination confronts the festival’s foundations with its future orientation. After several years of orchestral works, the prestigious Dvořák Collection concert series is moving on to chamber music, and string quartets play a major role in that context. One can scarcely imagine a better ensemble than the Pavel Haas Quartet – Czech and foreign critics alike regard them as a truly elite representative of Dvořák’s music. At the same time, this means that the Dvořák Collection series will intersect with the Chamber Series, which has become enormously popular, and which sells out the Rudolfinum just as reliably as the world’s great orchestras do. This is surely thanks in part to the Chamber Series curators; next year Boris Giltburg will serve in that role.

Last but not least, however, it is necessary to emphasise the intersecting of the music of Antonín Dvořák – Robert Schumann, which will be presented by the programme of the joint concert of Boris Giltburg and the Pavel Haas Quartet. Besides lieder, Dvořák regarded Schumann as being at his best when composing chamber music with piano. It is therefore logical that the two composers should be presented in the concentrated form of a programme combining piano with a chamber ensemble.

After victories at the Prague Spring Competition and the Premio Paolo Borciani in Reggio Emilia, Italy, in 2005 the Pavel Haas Quartet quickly won itself a place among today’s most prominent chamber ensembles. The quartet members studied with Milan Škampa, the legendary violist of the Smetana Quartet. The Pavel Haas Quartet appears at the most important concert halls around the world. In 2007 the European Concert Hall Organisation (ECHO) named the Pavel Haas Quartet as one of its “Rising Stars”. This gave the group the unique opportunity to appear in a series of concerts at important concert venues. From 2007 to 2009 they took part in the BBC New Generation Artists programme, and in 2010 they won a special scholarship from the Borletti–Buitoni Trust. The Pavel Haas Quartet records exclusively for Supraphon. They have eight albums to their credit, and all of their CDs have won significant international awards – the Diapason d’Or de l’année, the BBC Music Magazine Award for two albums, and the Gramophone Award on six occasions. The quartet is named for the Czech composer Pavel Haas (1899–1944), whose musical legacy includes three magnificent string quartets.