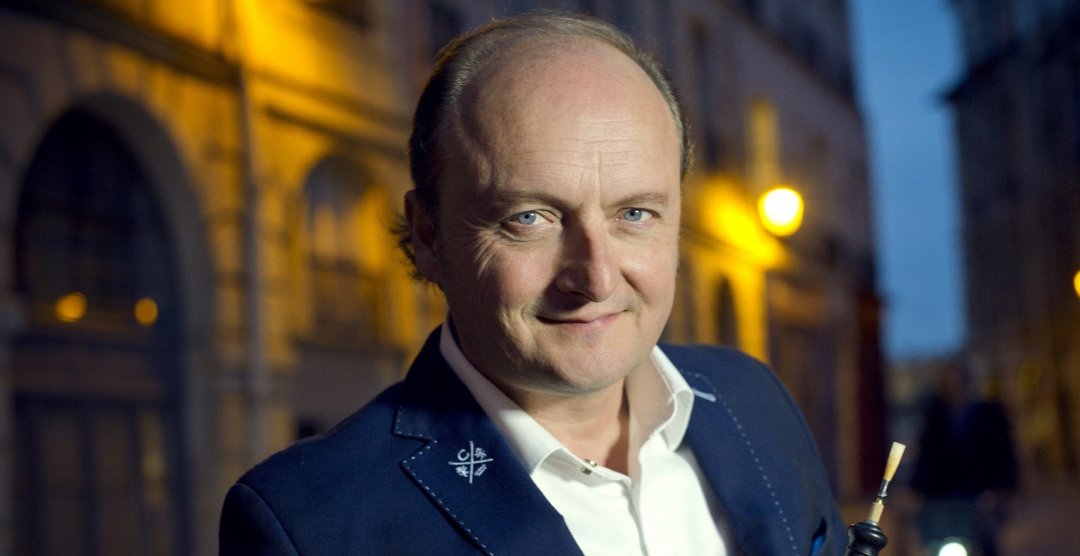 Were Antonín Dvořák to have seen a concert programme with his own works alongside that of Wolfgang Amadeus Mozart, he probably would have smiled with satisfaction. Dvořák might have been the first to refer to the Viennese genius as the “little sun”; he admired Mozart’s music and occasionally made direct references to it – for example as spoken by the teacher Benda in the opera The Jacobin. The Czech composer might have been even more pleased to hear that the orchestra performing his works hails from Mozart’s birthplace, Salzburg. One of the world’s leading chamber ensembles, the Camerata Salzburg, has divided its programme equally between two composers who shared much in common despite living at different times. Mozart’s and Dvořák’s works are illuminated from within by a light that gently binds them together.

In the case of the Serenade in D Minor for winds, cello, and contrabass, Dvořák took direct inspiration from a composition by his colleague that he heard at Vienna’s Musikverein. The performance of Mozart’s Prague Symphony at the conclusion of the concert also carries associations on multiple levels between music and a geographical location. Selections from Dvořák’s Legends and Mozart’s Oboe Concerto in C Major will take the audience from the realm of the narrative ballad to the sonic enchantment of music by a 21-year-old Mozart, when he had just decided to leave Salzburg for good. The evening’s soloist is also the orchestra’s artistic director, the oboist François Leleux, one of the most acclaimed masters of his instrument.

The Camerata Salzburg chamber orchestra was founded in 1952 by the Salzburg conductor and music teacher Bernhard Paumgartner with the participation of the teachers and pupils at Salzburg’s music school, the Mozarteum University. The ensemble gives concerts frequently on important stages around the world, and at home in Salzburg it appears regularly in the summer at the prestigious Salzburg Festival, at the Mozart Week, and in its own concerts. The orchestra’s domain is the music of Wolfgang Amadeus Mozart, but it also devotes itself to the music of other composers, especially from the period of Viennese Classicism and Romanticism. The ensemble was especially famous internationally during the period when its conductor was the outstanding Mozart expert Sándor Végh (1978–1997), thanks to whom the orchestra’s special sound became a byword in the music world. The Camerata Salzburg has a number of superb recordings to its credit for the Decca, Warner Classics, and Sony Classical labels.

The French oboist and conductor François Leleux is a versatile artist. He began his noteworthy artistic career at the age of 18, when he became the principal oboe player at the Paris Opera. He then began appearing as a successful soloist with numerous leading orchestras including the New York Philharmonic and the NHK Symphony Orchestra. He has conducted such renowned orchestras as the Oslo Philharmonic and the BBC Scottish Symphony Orchestra. He is now working closely with the Camerata Salzburg, and in the 2020/21 season he is an artist-in-residence of the City of Birmingham Symphony Orchestra. In an effort to expand the oboe repertoire, he has encouraged several contemporary composers to write new works for the instrument. He also is active as a pedagogue, having long taught as a professor at the Academy for Music and Theatre in Munich.