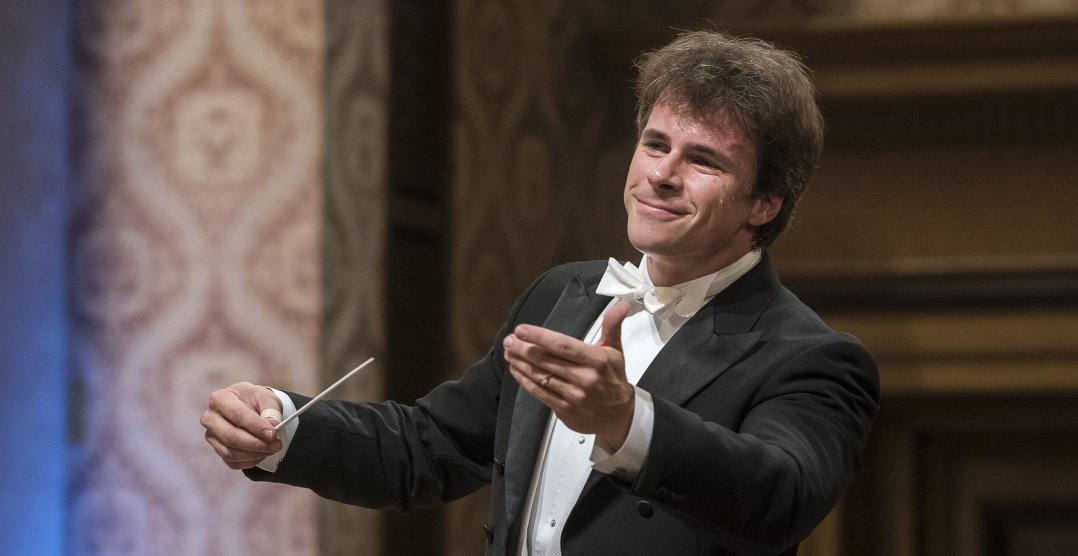 Josef Suk began composing his funeral symphony Asrael while grieving over the death of his father-in-law Antonín Dvořák, then as he was working on the piece, Suk’s wife, Dvořák’s daughter Otilka, died as well. To this great work full of immense human suffering he gave the name of the Islamic and Hebrew angel of death. Gustav Mahler is, as it were, the unspoken godfather of Asrael. Suk’s symphonic masterpiece is both intoxicating and philosophical; it does not drive listeners to despair, but instead exhorts them to contemplate the inexorable nature of fate and to meditate on the eternal. Asrael is a symphony in which Suk recasts great personal sorrow into a masterpiece, a true milestone of Czech symphonic music, and a work worthy of standing alongside the world’s greatest compositions of the early twentieth century. The conductor Jakub Hrůša and the Czech Philharmonic will perform Asrael using the critical edition published in 2018 by Bärenreiter, which is based on not only Suk’s manuscript, but also corrections made later at the initiative of Václav Talich. On the first part of the programme will be the Violin Concerto in D Major by Ludwig van Beethoven with the outstanding violinist Jan Mráček playing the solo part.

The violinist Jan Mráček has been one of the most prominent performers of his generation. He began playing violin at the age of five, and he studied at the School of Music of the City of Prague and the Prague Conservatoire. At the age of 13 he first appeared on the stage of the Rudolfinum alongside Josef Suk. His many competition successes include second prize at the 2010 Prague Spring Competition, when at the age of 19 he became the youngest laureate in its history. He appears regularly with Václav Hudeček, and since 2012 he has been an assistant at the Václav Hudeček Academy. In 2011 he became the youngest soloist in the history of the Prague Radio Symphony Orchestra, and three years later he won the Fritz Kreisler International Violin Competition in Vienna. Since 2015 he has been serving as concertmaster of the Czech Philharmonic. He appears as a soloist around the world together with such great conductors as Maxim Vengerov, James Judd, Jac van Steen, and Vladimir Fedoseyev.