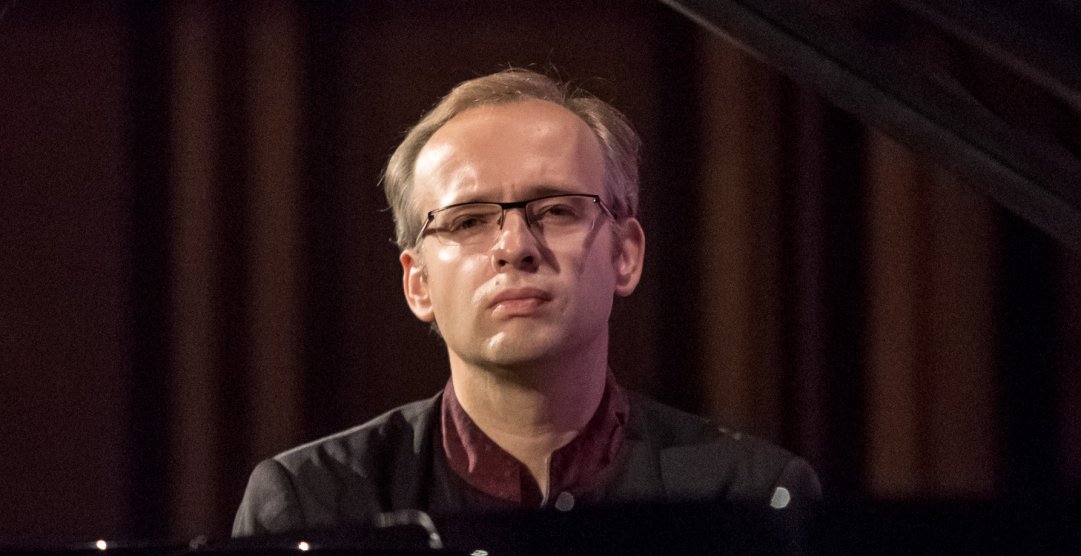 “A manly, finished, powerful work, highly intellectually distinctive in its material, assured in its layout and form, confident in its mastery of the symphonic apparatus” – that is how a period critic described the Symphony No. 1 in E Major by Josef Suk. The Czech Philharmonic will be performing the work of the barely twenty-five-year-old composer under the baton of Jakub Hrůša, and this will remind us of not only the young Suk’s maturity, but also, indirectly, the music to the fairy tale Radúz and Mahulena performed at last year’s festival. The two works were composed at the same time, and there is no denying the musical features they have in common. This year, the Dvořák Prague Festival is devoting increased attention to the music of Josef Suk not only because he was Dvořák’s son-in-law, but also because Suk was a direct successor to his father-in-law’s compositional legacy. Dvořák was the first composer to create the canon of the Czech Romantic symphony, and Suk followed him in this, adding to that canon a certain emotional tremulousness, existential uncertainty, and decadent sorrow of the fin de siècle. One can hardly miss the Mahlerian echoes in Suk’s symphonic music. Beethoven’s Piano Concerto No. 4 in G Major with the superb pianist Martina Kasíka shows us the image of music ninety-five years older than Suk’s symphony, which still stood firmly on the foundations erected by Beethoven, but which also took part in starting the process of calling those foundations into question.

Martin Kasík began playing piano at age four. A graduate of the Janáček Conservatoire in Ostrava and of the Academy of Performing Arts in Prague, he has won many competitions at home and abroad including the Prague Spring Competition and the Young Concert Artists Competition in New York, one of the world’s most prestigious events of its kind. In 2002 he won the Harmonie Award for the most successful young artist. He has given concerts in prestigious concert halls around the world including London’s Wigmore Hall, the Leipzig Gewandhaus, the Tonhalle in Zurich, the Concertgebouw in Amsterdam, and Tokyo’s Suntory Hall. He has made solo appearances with orchestras including the Chicago Symphony Orchestra, the Minneapolis Symphony Orchestra, the Tonhalle-Orchester in Zurich, and the Stuttgarter Philharmoniker. He collaborates regularly with the Czech Philharmonic and the Prague Symphony Orchestra, with which he has toured the USA and Japan. He has been teaching at the Prague Conservatoire since 2009, and he is also active as a pedagogue at the Academy of Performing Arts in Prague. He has issued several CDs on the Supraphon, ArcoDiva, and Radioservis labels.