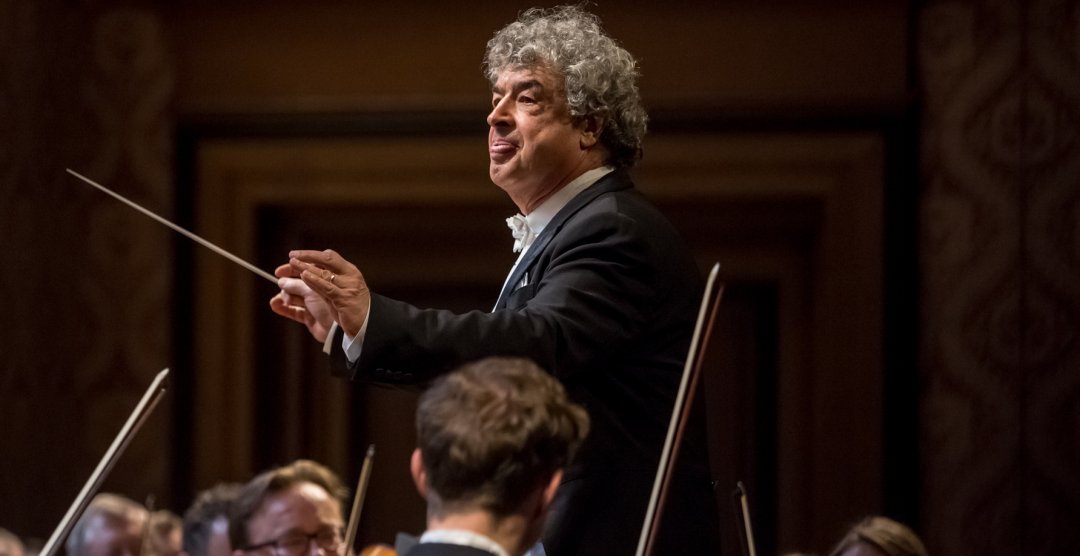 Antonín Dvořák: Concerto for Violoncello and Orchestra in B minor, Op. 104, B. 191

The Cello Concerto in B Minor and the New World Symphony are emblematic works by Antonín Dvořák, and they also delineate the boundaries of the nearly three-year period of his stay in the USA. Standing at the beginning of the period is the New World Symphony – the first composition that Dvořák completed in America. In it, there is an outpouring of the intoxicating stimuli that were affecting him in the New World. The spirit of the songs of the African Americans and Native Americans breathed a new atmosphere into the master’s music, and this manifested itself through an extraordinarily balanced combination of lyricism with surges of boundless energy. The Cello Concerto in B Minor, on the other hand, is the work with which Dvořák bade farewell to America at the end of his stay. Although his initial inspiration was a cello concerto by the American composer Victor Herbert, the work that Dvořák created is original and filled with deep melancholy and with longing for his friends and family in Bohemia. The cello employs all of the colours of its baritone register to express the manly sorrow of a person whose desire for his homeland shuns both sentimentality and passive resignation.

Opening the festival will be the Czech Philharmonic, its chief conductor Semyon Bychkov, and the cellist Václav Petr.

The Russian conductor Semyon Bychkov is one of today’s most sought-after conductors because of his clear opinions on interpretation and his emphasis on beauty of sound. He was born in 1952 in what was then called Leningrad, and he graduated from the conservatoire there. After emigrating from the Soviet Union to the United States in the 1970s, he soon earned an outstanding international reputation. He has been a long-term collaborator with the world’s best orchestras, including the philharmonic orchestras in Vienna, Berlin, and Munich, the Leipzig Gewandhaus Orchestra, the London Symphony Orchestra, and the New York Philharmonic. He also devotes himself intensively to opera, conducting at the Metropolitan Opera in New York, the Vienna State Opera, the Teatro Real Madrid, La Scale in Milan, and the Opéra national de Paris, where he has conducted productions of operas ranging from Mozart’s Don Giovanni to Strauss’s Elektra. He also has a vast discography, including highly acclaimed recordings of Verdi’s Requiem and Wagner’s Lohengrin and the complete symphonies of Brahms. Since the 2018/19 season, he has been the chief conductor of the Czech Philharmonic.

Already in his childhood, the cellist Václav Petr won a number of prizes at international music competitions including Concertino Praga, the Bohuslav Martinů Foundation Competition, Prague Junior Note, Talents for Europe, and the International Cello Competition in Liezen, Austria. He is a graduate of the Academy of Performing Arts in Prague, and he furthered his education at the Universität der Künste in Berlin. He has also taken part at many masterclasses in Kronberg, Hamburg, Vaduz, and Baden-Baden, and he has participated at the European Academy of Music in Bonn. He has been appearing as a soloist for twenty years with important Czech and foreign orchestras. Since 2013 he has been the principal cellist of the Czech Philharmonic. He also performs chamber music: since 2009 he has been a member of the Josef Suk Piano Quartet, with which he won first prize in a competition of chamber ensembles in Val Tidone, Italy, and at one of the most prestigious competitions for chamber ensembles with piano, Premio Trio di Trieste. He plays a cello from the workshop of the master instrument maker Giovanni Battista Guadagnini (1757).