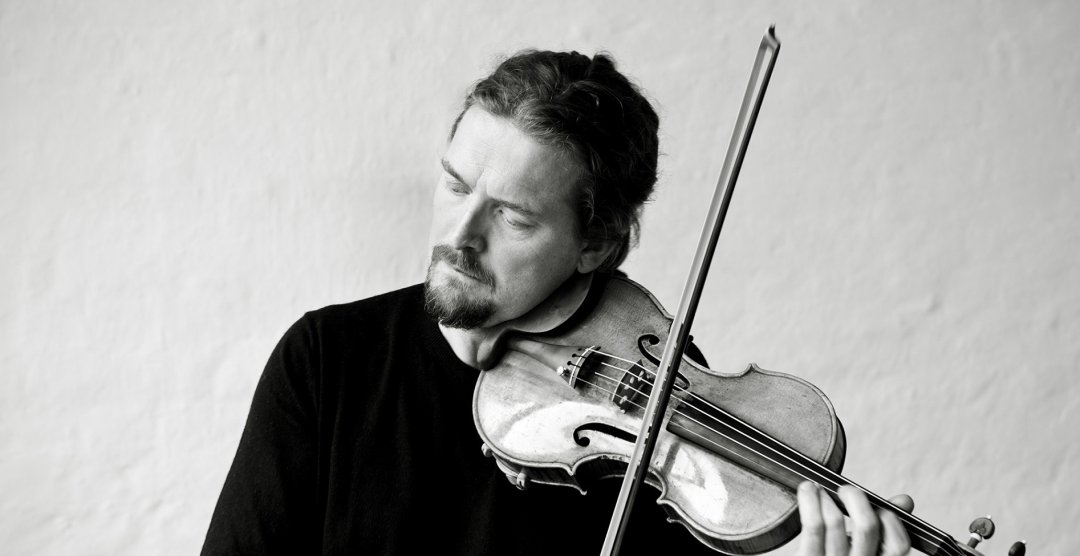 “I need not give an account of myself to anyone. Only to my own conscience and to our noble lady music,” the composer Josef Suk once said. His Fantasy in G minor for violin and orchestra will be on the first programme of the Czech Philharmonic at this year’s event. The Dvořák Prague Festival is presenting the music of Dvořák’s son-in-law with growing frequency, and this work for violin and orchestra shows Suk as a dramatic composer of music full of surprising turns and inner turmoil.

A very rarely played work by Suk’s and Dvořák’s contemporary Zdeněk Fibich has not appeared previously on our festival programmes, so we are repaying this debt with a performance of the overture to his opera The Tempest. This adds yet another piece to the mosaic of Czech music of the latter half of the nineteenth century and the first decade of the twentieth. The performance of the Symphony No. 2 in E minor by Suk’s contemporary Sergei Rachmaninoff on the second half of the concert highlights the fact that the two Czech composers deserve to rank as equals to the greatest of history’s musicians. The concert has been entrusted to Tomáš Netopil, a regular guest conductor of the Czech Philharmonic who is also a welcome guest at the Dvořák Prague Festival. The violinist Christian Tetzlaff, the soloist in Suk’s Fantasy, returns to the Dvořák Prague Festival after having appeared with the pianist Ivo Kahánek in 2015. He is also a laureate of the competition Concertino Praga, which he won at the beginning of his successful career.

The outstanding German violinist Christian Tetzlaff comes from a musical family; he himself began playing violin at the age of six. He first attracted significant attention as a soloist in 1988, with a superb performance of Schoenberg’s Violin Concerto with the Cleveland Orchestra. The very next year he made his New York debut in a solo recital. Tetzlaff’s approach to interpretation is characterised by his dedication to the musical score while also striving to maximise his communication of the composer’s message to listeners. Furthermore, he often turns his attention to forgotten works, such as the Violin Concerto in D minor by Joseph Joachim, a leading virtuoso of the 19th century. He has more than 40 CDs to his credit, a number of which have earned prestigious awards, including the Diapason d’Or and the MIDEM Classical Award. He founded the Tetzlaff Quartet in 1994 with his sister, cellist Tanja Tetzlaff, violinist Elisabeth Kufferath, and violist Hanna Weinmeister. In its quarter century of existence, the ensemble has earned great international renown with both critics and the public.