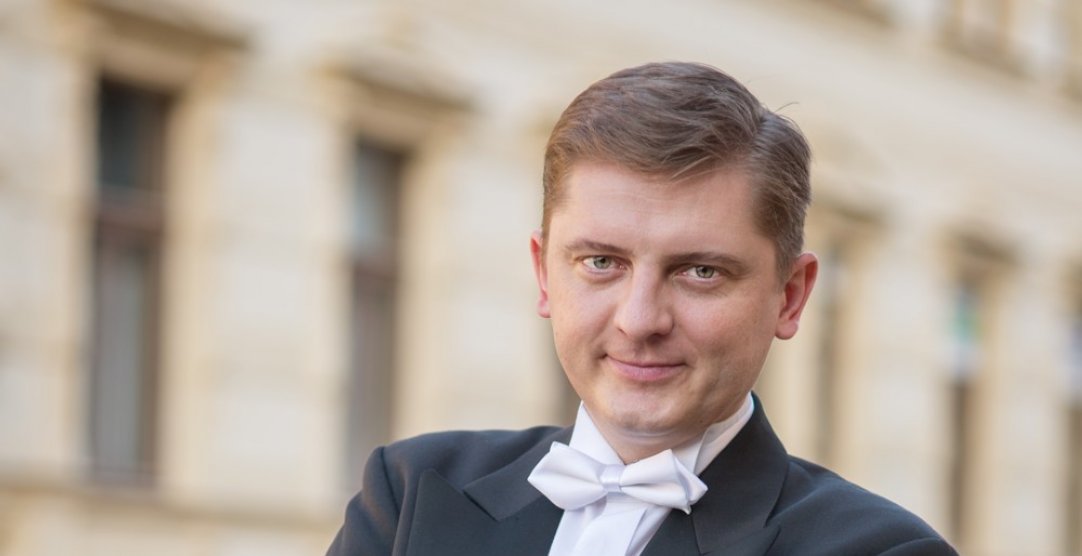 Information will be added soon.

The Prague Children’s Opera was founded in 1999 by the soprano Jiřina Marková-Krystlíková. The youthful singing students who are the soloists with this ensemble have a broad repertoire, ranging from classics by J. J. Ryba, W. A. Mozart, B. Smetana, and A. Dvořák and works by the modern composers J. Boháč, J. Fišer, and L. Hurník to miniature operas written in tandem by Zdeněk Svěrák and Jaroslav Uhlíř. Their repertoire also includes the most famous children’s opera − Brundibár by Hans Krása. The ensemble appears regularly at the New Stage of the National Theatre, and it makes guest appearances in various Czech cities. It has also appeared at the Prague Spring Festival and at Smetana’s Litomyšl. For Czech Television, it filmed the sixteen-part series Opera nás baví (We Enjoy Opera). In 2013 they took part in a production of the first version of Smetana’s opera The Bartered Bride. The ensemble has appeared to great acclaim at Bayreuth, European Opera Days in Paris, the Konzerthaus in Vienna, Aichi (Japan), and the Expo in Milan, and it has toured Germany successfully with the programme Little Mozart and Ryba’s Mass. In cooperation with the National Theatre, it regularly performs for families with children and for schools. It also has ten CDs to its credit.

Since her childhood, Anna Novotná-Pešková has been devoting herself to classical singing, modern dance, ballet, and piano. At the Prague Conservatoire, she studied conducting and classical singing. During her busy career as a concert artist, she has collaborated with such famous Czech and foreign conductors as Libor Pešek, Carl Davis, Marcello Rota, Jan Chalupecký, David Švec, and Miriam Němcová. In 2015 she took part in vocal masterclasses in Italy led by maestro Paolo de Napoli, and she continues to work with him. She has worked in the department of classical singing at the International Conservatoire and as the choirmaster at the Czech Technical University. In 2017 she began successful cooperation with the F. X. Šalda Theatre, where she has been the choirmaster since 2018. She is also a teacher and is regularly invited to sit on juries at children’s vocal and choral competitions. Since her years at the conservatoire, she has also been working as a conductor, choirmaster, and soloist with the Prague Children’s Opera, with which she has gone on many tours abroad (Milan, Paris, Tokyo, Dortmund, Bayreuth and elsewhere).

Built in the 1980s, the New Stage of the National theatre represents the work of the famous architect Karel Prager. Located directly next to the historical building of the National theatre, its controversial structure assembled from more than four thousand blown glass blocks, represents to this day one of the most discussed buildings in Prague. Currently it serves as an open space for modern theatre of various forms and genres and it´s known mainly as the home of the famous Laterna magica.