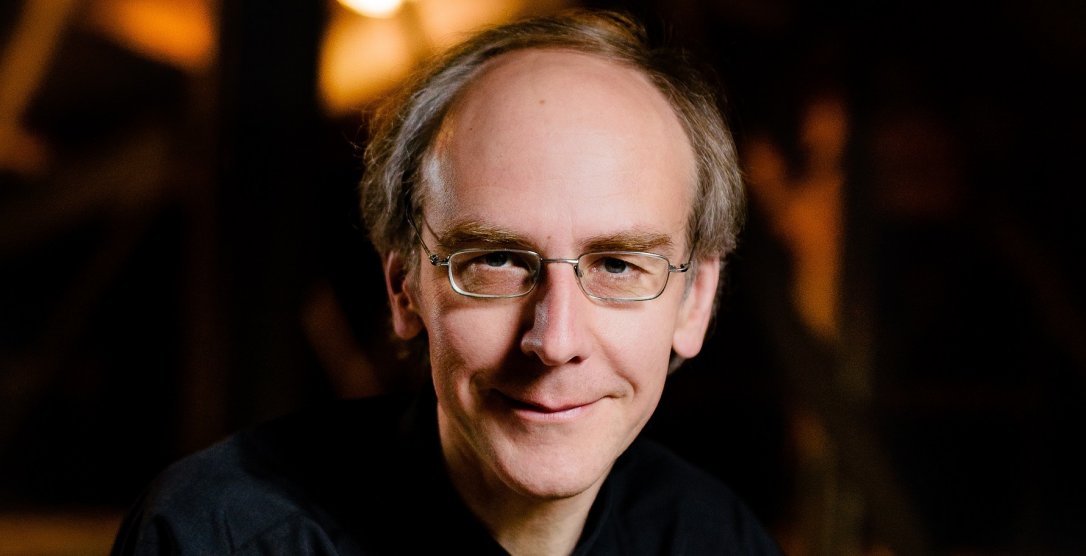 If Dvořák’s cycle of Slavonic Dances consisted of only the first set, with a single exception the title could have been changed to Czech Dances. Only the second number was inspired by the Ukrainian dumka, while all of the other dances are based on domestic sources. It is only in the second set composed eight years later that the composer takes a broader look at the “Slavonic world”, and besides the Czech furianta, skočná, and sousedská, there is also a place for the Serbian kolo, the Polish polonaise, and the odzemek of Moravian Wallachia. At the Dvořák Prague Festival, the entire cycle will be played by the superb Ardašev Piano Duo – the Slavonic Dances will be heard in the original version for piano four-hands, which is somewhat more intimate than the later orchestral arrangements, and also more transparent. The inspiration from folk sources comes across more directly in the piano version, more clearly revealing Dvořák’s artistry and development as a composer. Amongst the works he composed between the two sets of Slavonic Dances are the Violin Concerto and the oratorio Saint Ludmila – Dvořák was continually growing as a composer, and the second set of Slavonic Dances, in comparison with the relative simplicity of the first, moves in the direction of a much more sophisticated compositional statement.

Igor Ardašev has long been one of the leading Czech pianists on the international piano scene. After his studies at the Janáček Academy of Performing Arts in Brno, he took part in masterclasses with the legendary pianists Paul Badura-Skoda and Rudolf Serkin in Austria and the USA. Besides his successes in competitions as a child, he became a laureate of the Tchaikovsky Competition in Moscow, the Prague Spring Competition, the Queen Elisabeth Competition in Brussels (where he also won the Belgian Radio and Television Prize), and the Marguerite Long – Jacques Thibaud Competition in Paris. In 1990 he won first prize at the Maria Callas Competition in Athens. He gives solo recitals, devotes himself to playing piano four-hands and on two pianos together with Renata Lichnovská, and collaborates with chamber ensembles and top orchestras including the Czech Philharmonic, the Prague Chamber Philharmonic, the Royal Liverpool Philharmonic, and the BBC Symphony Orchestra. He receives invitations to such renowned musical events as the Prague Spring Festival and festivals in Schleswig-Holstein, Jodoigne (Belgium), Hanover, and Naples. He has to his credit numerous recordings of works by Tchaikovsky, Liszt, Martinů, Prokofiev, Mussorgsky etc.

Renata Ardaševová graduated from the Janáček Academy of Performing Arts in Brno and further developed her extraordinary talent at international musical performance courses. She is a winner of the competition Virtuosi per musica di pianoforte in Ústí nad Labem, the Bedřich Smetana Competition in Hradec Králové, and the Chopin International Competition in Mariánské Lázně, and in 1992 she won the Gordon Trust Prize at an international competition in Glasgow, Scotland. She has also had success at the composition competition Generation, which she won in 1987. She launched her busy career as a concert artist while completing her studies. Her artistry is known to audiences in Germany, Austria, Switzerland, Bulgaria, the United Kingdom, the Netherlands, Denmark, Latvia, Turkey, and many other countries. She collaborates with important Czech and foreign soloists including Michaela Fukačová, Bohuslav Matoušek, Pavel Wallinger, and Carmine Lauri. She plays with Igor Ardašev in the Ardašev Piano Duo, which has appeared in concert on many European stages. For Supraphon, they have recorded works including Dvořák's Slavonic Dances, Legends, and the cycle From the Bohemian Forest as well as the piano version of Smetana's Má vlast.