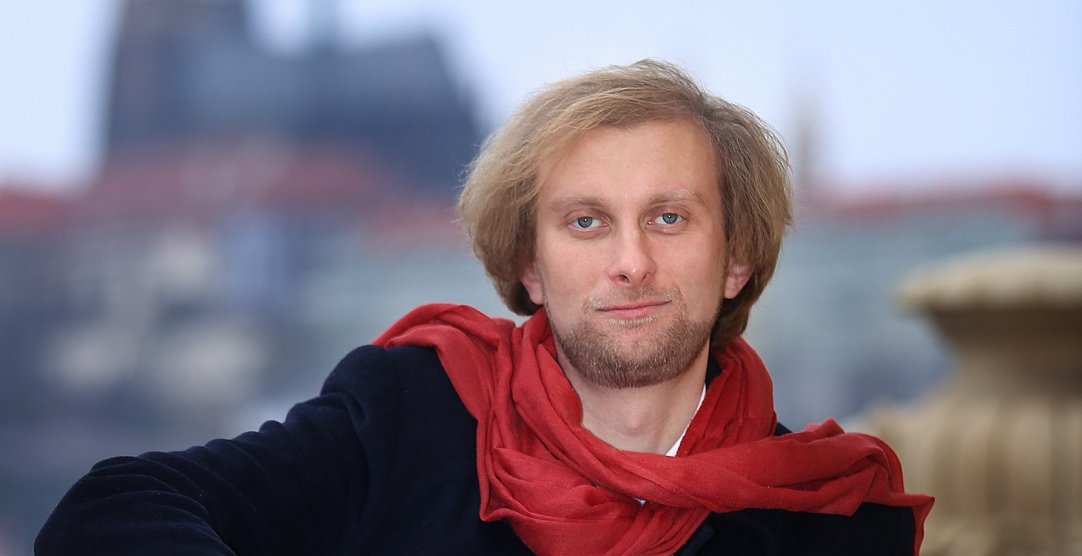 Per Pedes PolkaPolka in E major, B. 3

The pianist Ivo Kahánek is one of today’s most successful Czech performers. After graduating from the Janáček Conservatoire in Ostrava and the Academy of Performing Arts in Prague, he furthered his education at London’s famed Guildhall School and at a number of masterclasses. At the age of 25, he became the overall winner of the Prague Spring International Music Competition. Besides giving solo recitals, he appears with renowned orchestras (Czech Philharmonic, BBC Symphony Orchestra, WDR Symphony Orchestra in Cologne) and conductors (Vladimir Ashkenazy, Pinchas Steinberg, Jiří Bělohlávek). In 2007 at London’s famed BBC Proms, he performed the Piano Concerto No. 4 (“Incantation”) by Bohuslav Martinů. In November 2014 he became just the second Czech pianist in history (after Rudolf Firkušný) to appear with the Berlin Philharmonic. Sir Simon Rattle conducted the performance. He has a number of acclaimed recordings to his credit with the music of Frédéric Chopin and Leoš Janáček among other composers. His CD from last year with piano concertos by Dvořák and Martinů was honoured by the prestigious British music journal BBC Music Magazine as the Recording of the Month.