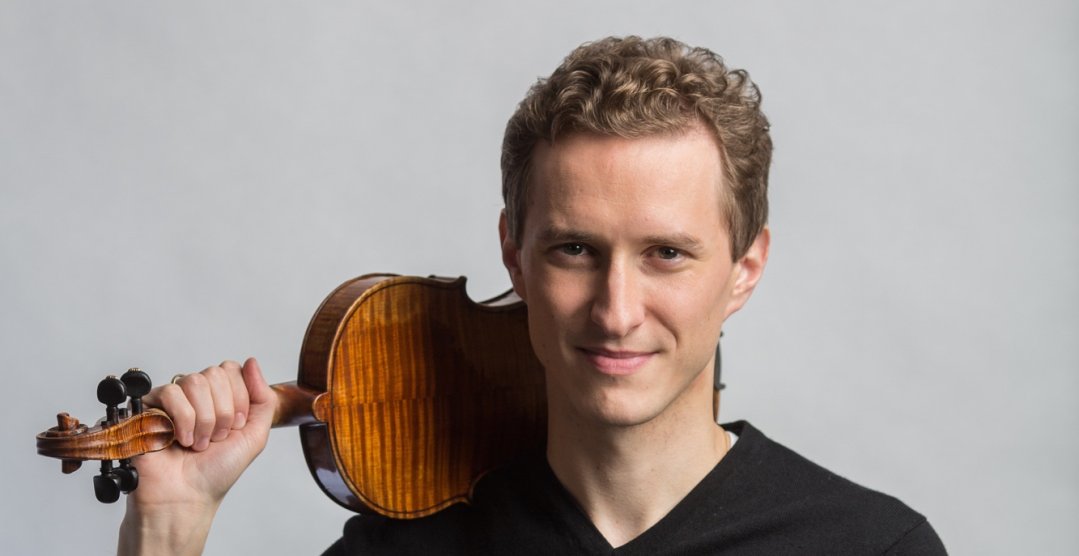 The Chamber Series at this year’s Dvořák Prague Festival will conclude with a special combination that could form the basis of a festival “all-star team”. Joining with the Czech Philharmonic Chamber Orchestra as soloists are the violinist Josef Špaček, the cellist Tomáš Jamník, and naturally the Chamber Series curator, the pianist Lukáš Vondráček. Josef Špaček will also provide the artistic direction for this musical society. All of the players will join together to play the Grand rondeau for Piano Trio and Orchestra by Jan Václav Hugo Voříšek – a Czech composer whose music reflects the milieu of the Viennese Classical Era and above all the influence of Beethoven, who was a generation older. Surrounding Voříšek’s Grand rondeau are two serenades for string orchestra. – the first by Josef Suk and the last by Antonín Dvořák. With their rich melodies and lyrically radiant atmosphere, they will flank Voříšek's concertante drama.

The Czech Philharmonic Chamber Orchestra launched its artistic activities after two years of preparations in 2018. The ensemble was founded at the impetus of the former chief conductor of the Czech Philharmonic Jiří Bělohlávek, who viewed the creating of such a project as a necessity for the regular “hygiene” of orchestral players. The ensemble is not staffed with permanent members. The players rotate in various chamber groups consisting exclusively of members of the Czech Philharmonic based on the needs for the repertoire being performed, which ranges from music of the Baroque era to the works of contemporary composers. At its first performance, a special Christmas Concert in December 2018 with Baroque repertoire, the ensemble collaborated with a renowned early music specialists, the conductor Reinhard Goebel. Among the soloists with whom the ensemble has appeared so far are soprano Simona Šaturová, tenor Jaroslav Březina, harpsichordist Barbara Maria Willi, and vioilnists Jan Mráček and Jiří Vodička. The artistic supervisor of the project is the Czech Philharmonic concertmaster Josef Špaček.