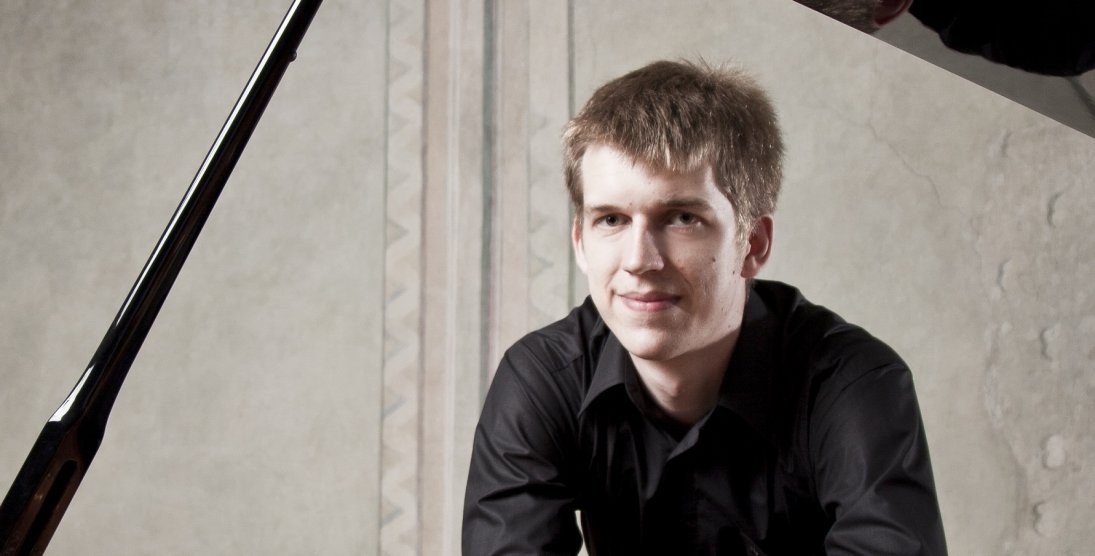 Antonín Dvořák: Complete Works for Solo Piano III. – On the Wings of Fame

The pianist Marek Kozák is a graduate of the Academy of Performing Arts in Prague from the studio of Prof. Ivan Klánský. He began to exhibit extraordinary talent at the age of four, when he began playing piano at an Elementary School of the Arts, and he was later discovered to have talent for playing organ and composing. In 2008 at age 15 he won the Petr Eben International Organ Competition in Opava. Also among his most important successes have been first prize at the Frédéric Chopin International Piano Competition in Mariánské Lázně, third priye at the Chopin Competition in Darmstadt, victory at the European Piano Competition in Bremen, participation in the final round of the prestigious Chopin Competition in Warsaw, and second prize at the Prague Spring Competition. He appears with leading Czech orchestras including the Janáček Philharmonic in Ostrava, the Moravian Philharmonic in Olomouc, and the Brno Philharmonic. He regularly gives solo concerts in this country and abroad, and he has issued a profile CD on the ArcoDiva label with works by J. Haydn, F. Chopin, C. Franck, and A. Skoumal. Since 2017 he has been teaching at the Music Grammar School of the City of Prague.