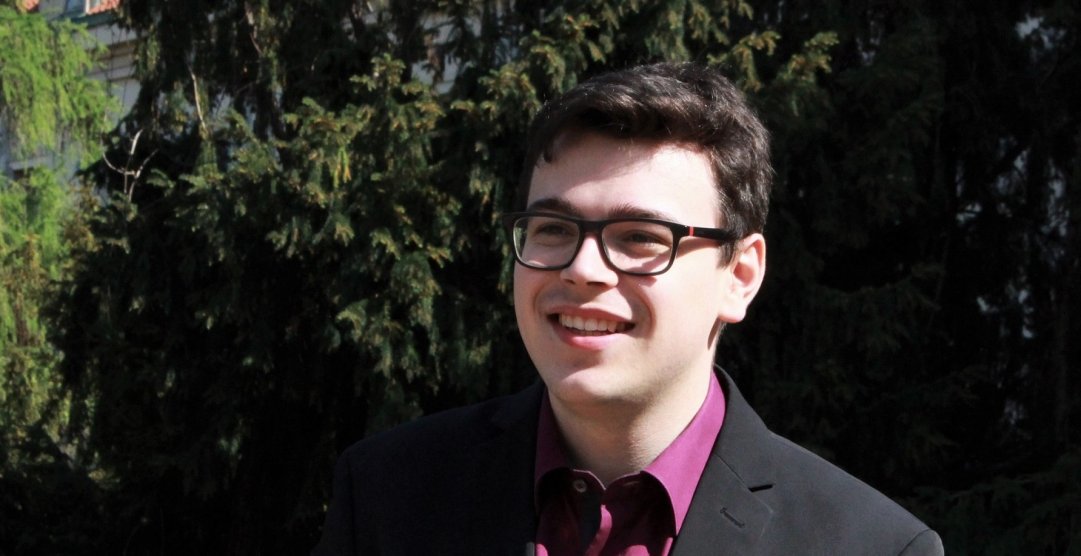 Antonín Dvořák: Complete Works for Solo Piano II. – On the Path to Fame

's not every day one can attend a concert featuring several dozen compositions. Of course, festivals are ideal moments for special experiences. Under the guidance of Ivo Kahánek and the musicologist David Beveridge, audience members and young pianists will experience a marathon concert at which nearly all of Antonín Dvořák's music for solo piano and for piano four-hands will be heard. His piano works will be played in six topically arranged blocks that will encompass everything not already heard at the solo recitals of Iva Kahánek and the Ardašev Piano Duo.

Matouš Zukal began playing piano at age 7. He studied at the City of Prague Music Grammar School and at the Prague Conservatoire in the studio of Ivo Kahánek. He is currently furthering his studies under the same professor at the Academy of Performing Arts in Prague. Already as a student, he has earned a number of important prizes at piano competitions, including Virtuosi per musica di pianoforte, the Broumov Keyboard Competition, and the Competition for Conservatoire and Musical Secondary School Students. In 2011, 2013, and 2015 he became a laureate of the Young Piano Competition at the Prague Conservatoire, and in 2019 he won first prize at the Bohuslav Martinů Foundation Competition. Since last year, he has been a fellow of the Academy of Chamber Music, and he regularly appears at concerts presented by that organisation. He is an active participant at masterclasses, and he consults with important professors abroad. In 2016, 2018, and 2019 he took part at masterclasses in Bergen, Norway, under the guidance of Prof. Jiří Hlinka, Leif Ove Andsnes, and other eminent pianists.