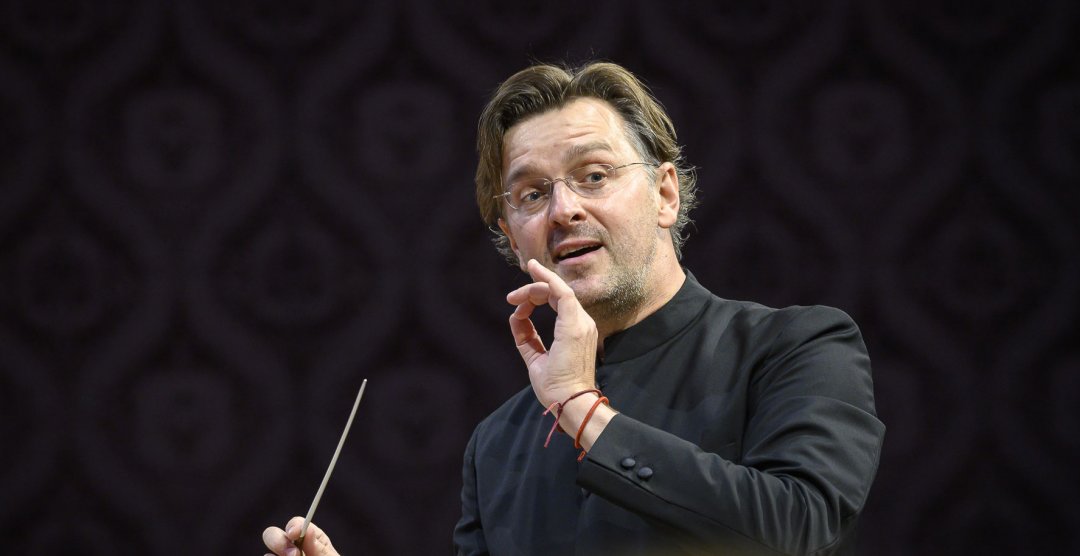 Josef Haydn: Concerto for Cello and Orchestra No. 1 in C Major, Hob. VIIb/1

The Dvořák Prague Youth Philharmonic is a new project of the Academy of Classical Music to be hosted by the festival. The orchestra gave its debut at last year’s festival with a frenzied performance of Beethoven’s Symphony No. 9 (“Choral”). The orchestra, as conceived by the festival’s executive director, Jan Simon, was put together by conductor Tomáš Netopil at his Summer Music Academy in Kroměříž, and thanks to its association with the Academy of Classical Music, it has become a regular part of the Dvořák Prague Festival. The Dvořák Prague Youth Philharmonic is of enormous importance to the players themselves, as they are able to gain professional experience and get the extra incentive of a festival appearance at the Rudolfinum. The public can look forward to an entirely different kind of experience – they will encounter some of the most talented youth players and their candid, euphoric attitude.

The programme opens with a composition by Lukáš Sommer titled Dvořák Airlines – this is the festival’s first commission of a work by a contemporary composer. The evening will continue with great classics: first, Joseph Haydn’s Cello Concerto No. 1, a work of brilliant invention that is refreshing for audiences and performers alike. The soloist will be Armenian cellist Narek Hakhnazaryan. The programme concludes with the Serenade for Strings by Pyotr Ilyich Tchaikovsky.

The Dvořák Prague Youth Philharmonic was conceived as an ensemble focusing on the education and development of young, talented musicians. Orchestra members are under age 25 and study at conservatoires and academies of music. The players are recruited from among the attendees of the Orchestral Academy at the Summer Music Academy in Kroměříž, under the leadership of the exceptional conductor, Tomáš Netopil. Top players from the Czech Philharmonic serve as instructors for individual instrumental sections. The project’s mission is to offer these musicians qualified leadership and active experience with rehearsing a selected symphonic work in a professional manner and performing it in public. For the students, the opportunity to appear at the Dvořák Prague Festival lets them present the results of their hard work, ability, and acquired skills. At last year’s festival, the young musicians’ efforts paid off with a performance of Beethoven’s Ninth Symphony.

Armenian cellist Narek Hakhnazaryan, who turns 32 this year, is one of the world’s most prominent cellists of the younger generation. His victory at the prestigious Tchaikovsky Competition in 2011 was a springboard for the meteoric rise of his international career. Since then, he has appeared on numerous stages around the globe with illustrious conductors (Valery Gergiev, Ton Koopman, Vladimir Fedoseyev, Neeme Järvi), and he has received enthusiastic reviews, calling him a potential inheritor of the legacy of Mstislav Rostropovich and an aristocrat of the cello who combines technique of the highest order with a feeling for style and musical content. He introduced himself at the Dvořák Prague Festival in 2014 with the Czech Philharmonic under the baton of Jiří Bělohlávek, and he also toured Japan with them. During the last two seasons, his most brilliant successes have included a series of four recitals at London’s Wigmore Hall, concerts with Daniil Trifonov at the Verbier Festival, and a string of appearances in New York, Chicago, San Francisco, and Toronto.