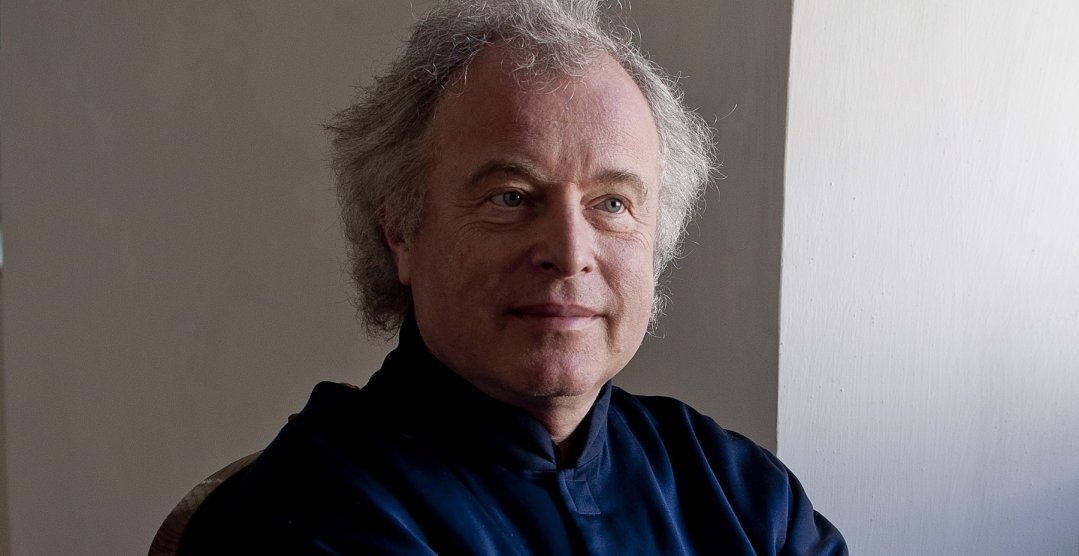 Both of Antonín Dvořák’s piano quintets will precede his Bagatelles, and Sir András Schiff will be the protagonist for a chamber concert. The outstanding pianist, serving in the newly created role of festival artist-in-residence, has long devoted himself to performing Dvořák’s music. He gave an unforgettable performance of Dvořák’s Piano Concerto in G minor 20 years ago with Jiří Bělohlávek and the Prague Philharmonia. The whimsical cycle of Bagatelles and two major chamber works will showcase Dvořák’s creative spirit in what promises to be a first-rate musical drama in the hands of superior performing artists.

Dvořák’s piano quintets, a key part of the programming for this year’s Dvořák Collection series, are both in the same key, but their dates are separated by a span of 15 years. The first (1872) shows us Dvořák at the age of 30, at the threshold of an individual, original identity as a composer. The second quintet is the work of a mature artist who knows exactly what he wants and is able to realise his intentions. The Piano Quintet No. 2 in A Major is rightly one of the most acclaimed compositions of its genre. Between the two quintets, the five-movement Bagatelles serve as a colourful interlude of bright musical immediacy. Adding yet another delight to the evening will be Sir András playing the harmonium, which the score of this work calls for.

András Schiff has long been one of the most brilliantly shining stars among pianists. A native of Hungary, he lives mainly in Basel and Florence, and he is widely regarded as one of the great interpreters of the music of the Baroque, Classical, and Romantic periods, although his vast repertoire extends into the music of the 20th century as well. He is a great lover of Czech music: his recordings for the ECM label include most of Leoš Janáček’s piano music, he frequently performs the chamber works of Antonín Dvořák, and he also instigated and financially supported the publication of a facsimile edition of Dvořák’s Piano Concerto in G minor. Schiff appears regularly on all of the world’s important stages, and he has an enormous discography to his credit including complete sets of the Mozart, Beethoven, and Schubert piano sonatas. He teaches masterclasses at prestigious music schools, and he has also enjoyed success as a conductor. For his artistic activities, he has won countless awards, including a Grammy, a Gramophone Award, and the Order of the British Empire.

Petr Hejný, cellist of the Stamic Quartet, studied at the Prague Conservatory and the Academy of Performing Arts in Prague. Already as a student he won prizes at several international competitions, including two at Concertino Praga. In 1977 he joined the Prague Madrigalists and began intensively studying early music and playing the viola da gamba and Baroque cello. From 1987 to 1997 he was a member of the Doležal Quartet, and for two years he played in the Czech Philharmonic. As a soloist, the has collaborated with many renowned artists, including Alfréd Holeček, Josef Suk, Ivan Ženatý, Zuzana Růžičková, and Jaroslav Tůma, and with a number of leading Czech orchestras. He has made many recordings for Czech Radio and more than 30 solo and chamber music CDs for labels including Supraphon, Panton, Arta Records, Pony Canyon, Bonton, Popron, and Harmonia mundi. He performs with such chamber ensembles as Antiquarius Consort Praga and the Czech Cello Duo, and in 2004 he founded the Zanetto Consort. He plays a rare Italian instrument made by Peregrino Zanetto (Brescia, 1581).

Three years ago, the legendary Panocha Quartet celebrated an incredible 50 years of activity with unchanged membership. They are one of the greatest representatives internationally of the Czech school of quartet playing. Over the years, they have made appearances in concert halls in practically every country of Europe, as well as in the USA, Canada, Mexico, Thailand, Iraq, Israel, Japan, Cuba, Australia, and New Zealand, in addition to their many concerts in this country. They have performed repeatedly at international music festivals (Prague Spring, Edinburgh, Salzburg, Dubrovnik, Tel Aviv, Mondsee). They have made countless recordings, including the reference recording of Antonín Dvořák’s complete string quartets and quintets. Their exceptional artistry has earned them a number of important awards including both a Gold Disc and Platinum Disc from Supraphon, the Grand Prix de l’Académie Charles Cros in Chézy-sur-Marne, and a MIDEM Classical Award in Cannes.