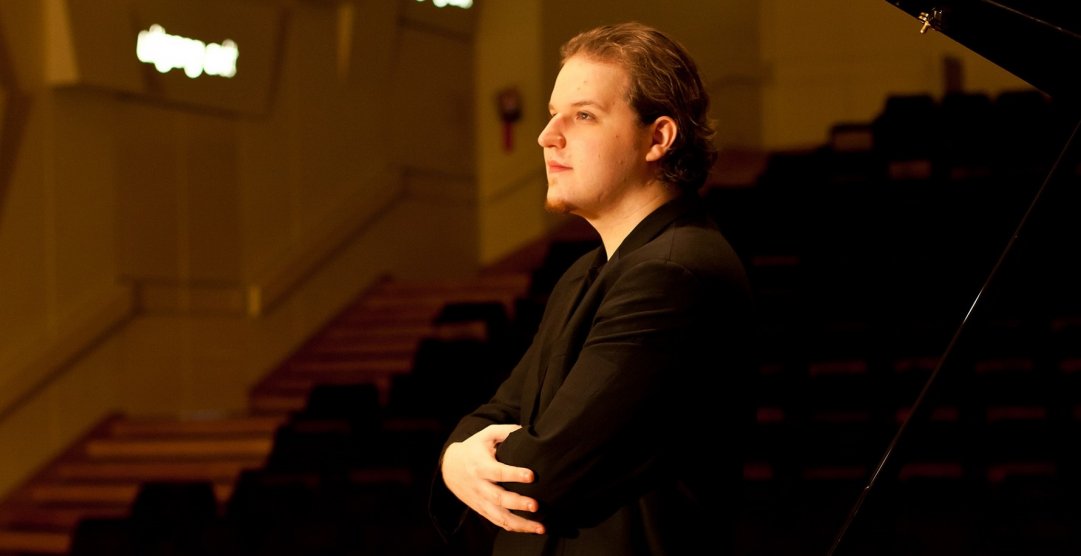 A second contribution to the exclusive Dvořák Collection series at this year's festival will again be a piano quartet - the second and final work that Antonín Dvořák created for this combination of instruments. While the First Piano Quartet showed Dvořák on the path towards a style of his own, the Piano Quartet No. 2 in E Flat Major (1889) shows him at the absolute height of his creative powers. That same year, the composer finished his Eighth Symphony, in two years he became a professor at the Prague Conservatoire, and after two more years he departed for the USA to serve as director of a conservatoire in New York. For this performance of Dvořák's chamber music masterpiece at the St Agnes Convent, the pianist Lukáš Vondráček, curator of the festival's Chamber Series, will again joining with violinist Josef Špaček, the violist Jakub Fišer, and the cellist Tomáš Jamník. Preceding their performance of Dvořák's quartet will be the String Trio in G Major by Ludwig van Beethoven and the String Trio by Alfred Schnittke. Beethoven's trio represents the period when the twenty-eight-year-old composer was creating a style of his own and preparing the way for his first six string quartets and the First Symphony. Schnittke dedicated his String Trio (1985) to the 100th anniversary of the birth of Alban Berg, and in it he graphically demonstrates his ability to combine several different styles and mould them into a single style of his own. In this case, he mixes Berg's harmonies with the rhythm of the tune Happy Birthday as if it were absolutely natural.

Jakub Fišer is a graduate of the Prague Conservatoire and of the Academy of Performing Arts in Prague. He studied violin under Prof. Bublová, Prof. Metelková, Prof. Foltýn, and Prof. Čepický. He has achieved success at numerous international competitions (incl. the Slovak competition Čírenie talentov, the Kocián Violin Competition, and Beethoven’s Hradec). In 2011 he won the Josef Hlávka Foundation Award. Jakub Fišer appeared several times as a soloist in the series “Josef Suk Presents Young Talents”, and he has given solo performances at concerts of the Prague Chamber Philharmonic, the Hradec Králové Philharmonic, and the Pilsen Philharmonic. He has participated at masterclasses with Shlomo Mintz, Semyon Yaroshevich, and Stephen Shipps. He has served as concertmaster of the Prague Chamber Philharmonic and as a guest concertmaster of the Czech Philharmonic and the Deutsche Radio Philharmonie Saarbrücken Kaiserslautern. At present, he is the first violinist of the Bennewitz Quartet. He also appears occasionally as a soloist. For example, at the Chopin Festival in Mariánské Lázně he joined with Jiří Bárta and Roman Patočka in playing Bach’s Goldberg Variations.