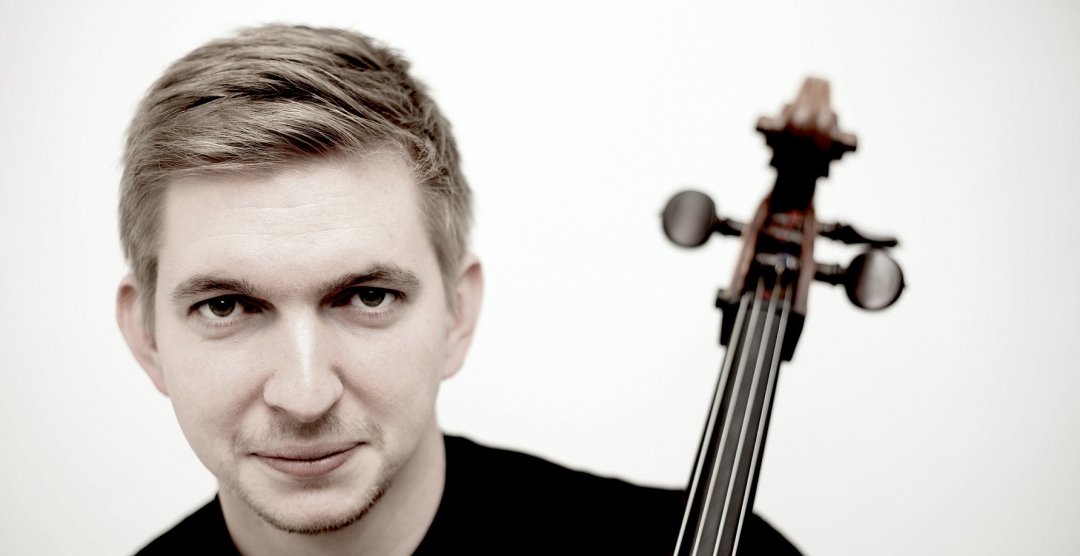 Antonín Dvořák composed his First Piano Quartet with Mozartian briskness in just eighteen days, but this is definitely not a trivial work. In it, at age thirty-three, Dvořák demonstrated that he was becoming an original, extraordinary composer. This year, Dvořák’s piano quartets are an important contribution to the series Dvořák Collection, one of the festival’s long-term projects. The central figure in these performances is the pianist Lukáš Vondráček, who has invited the violinist Josef Špaček, the violist Pavel Nikl, and the cellist Tomáš Jamník not only to join him in playing Dvořák’s piano quartets, but also to present themselves in their first joint performance at the festival as a string trio. They will be commemorating this year’s major Ludwig van Beethoven anniversary with a performance of his String Trio in C Minor along with the Serenade for String Trio in C Major by Ernst von Dohnányi. In comparison with the classicist Beethoven, in his Serenade Dohnányi gives us the impression that Dvořák was discreetly making suggestions to the composer.

Violist Pavel Nikl graduated from the P. J. Vejvanovský Conservatory in Kroměříž and the Academy of Performing Arts in Prague. He is a laureate of several international competitions, including the Johannes Brahms International Competition in Portschach, Austria. He has appeared as a soloist with the South Czech Chamber Philharmonic Orchestra, the Moravian Philharmonic in Olomouc, the Bohuslav Martinů Philharmonic, the North Czech Philharmonic in Teplice, and elsewhere. The bulk of his activity, however, involves the performing of chamber music. He is one of the founders of the Pavel Haas Quartet, of which he was a member until 2016. The ensemble earned extraordinary recognition internationally for its concerts and recordings. Immediately upon winning the Prague Spring International Competition and the Premio Paolo Borciani in 2005, the Pavel Haas Quartet established itself as one of today's most important chamber ensembles. He has appeared in the world's most illustrious concert halls including the Konzerthaus in Vienna, the Mozarteum in Salzburg, the Concertgebouw in Amsterdam, the Tonhalle in Zurich, the Herkulessaal in Munich, London's Wigmore Hall, New York's Carnegie Hall, and many more. Pavel Nikl is also an active pedagogue, teaching at universities in Europe, the USA, and Australia.