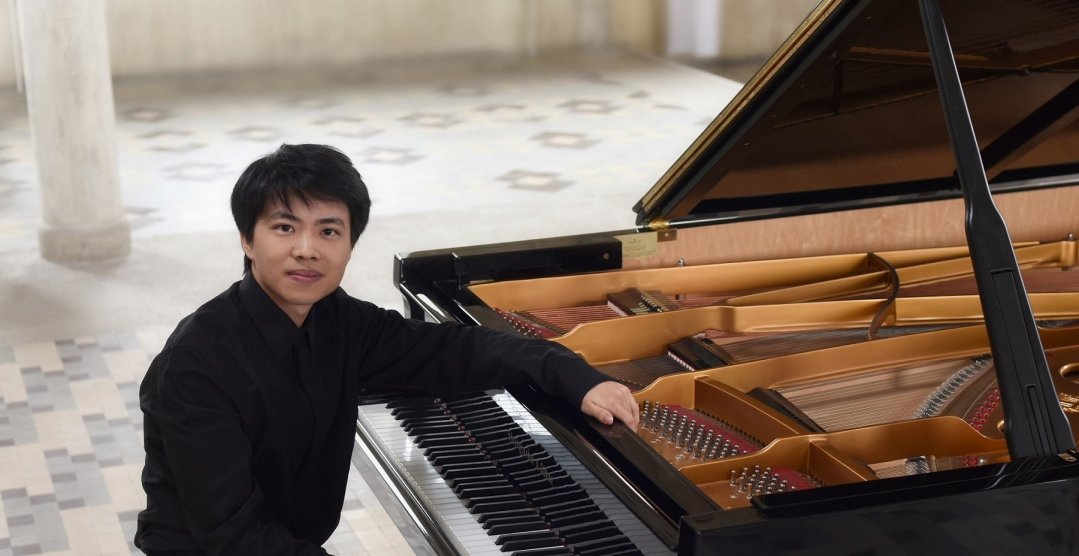 Igor Stravinsky: The Rite of Spring

In September, the Prague Symphony Orchestra begins its second season under the baton of its new chief conductor, Tomáš Brauner. At the Dvořák Prague Festival, the orchestra will be taking part in the debut appearance of pianist Kit Armstrong, who introduces himself to the festival as the soloist in the Piano Concerto No. 5, by French composer Camille Saint-Saëns. The American pianist Kit Armstrong is an extraordinary figure on today’s music scene. He settled on a musical career despite also having broad interests in science, languages, and mathematics. In addition to playing piano, he also composes. With his appearance with the Prague Symphony Orchestra, Armstrong is finally realising his postponed debut as part of the series titled, For the Future. His performance could not take place last year because of the Covid-19 pandemic.

In its programme, the orchestra figuratively departs from its homeland on a long journey. Representing the homeland is the symphonic poem Praga by Josef Suk, who employed his lyrical and dramatic talents to celebrate Bohemia’s capital city. Saint-Saëns’s Fifth Piano Concerto is sometimes called the “Egyptian Concerto”, both because the composer wrote it in Luxor and because, in this work more than any other, he allows his love for musical exoticism to come to the fore. At the concert’s conclusion, the music of Igor Stravinsky’s ballet, The Rite of Spring, will take us to rural Russia to witness the rituals of prehistoric pagans.

The Prague Symphony Orchestra was founded in 1934. From the beginning, the orchestra’s Czech name also included the abbreviation FOK, representing its three main areas of activity: film, opera, and concerts. The key figure responsible for building the orchestra into a first-class ensemble of international renown was the conductor, Václav Smetáček, who was at the orchestra’s helm for a full 30 years (1942–1972). Among his most illustrious successors as chief conductor have been Jiří Bělohlávek (1977–1990) and Jiří Kout (2006–2013). Beginning in the 2020/21 season, the chief conductor is Tomáš Brauner. Star soloists who have appeared with the orchestra include David Oistrakh, Arthur Rubinstein, Sviatoslav Richter, Mstislav Rostropovich, Edita Gruberová, and Renée Fleming. Besides appearing regularly on its home stage, the Dvořák Hall in Prague’s Municipal House, it is also a frequent guest abroad, having performed in most European countries, Japan, the USA, South America, Korea, Turkey, Israel, and other countries.

Tomáš Brauner is one of the most respected conductors of his generation. He is a graduate of the Academy of Performing Arts in Prague, and he also completed a study internship at Vienna’s University for Music and the Performing Arts. In 2010 he became a laureate of the Dimitri Mitropoulos International Music Competition for Conductors in Athens. He began his artistic career at the J. K. Tyl Theatre in Plzeň, where he rehearsed and premiered numerous operas (including La Gioconda, Don Giovanni, The Jacobin, and Turandot). In 2008 he made his debut conducting Verdi’s Otello at the Prague State Opera. From 2013 to 2018 he was the chief conductor of the Pilsen Philharmonic and from 2014 to 2018 the principal guest conductor of the Prague Radio Symphony Orchestra. He works regularly with the Janáček Philharmonic in Ostrava and the Czech Chamber Philharmonic Orchestra in Pardubice. He makes guest appearances at festivals, including Prague Spring, Smetana’s Litomyšl, and the Český Krumlov Festival. Beginning in the 2020/2021 season, he is the chief conductor of the Prague Symphony Orchestra. Since the 2018/19 season, he has also been the chief conductor of the Bohuslav Martinů Philharmonic Orchestra in Zlín. 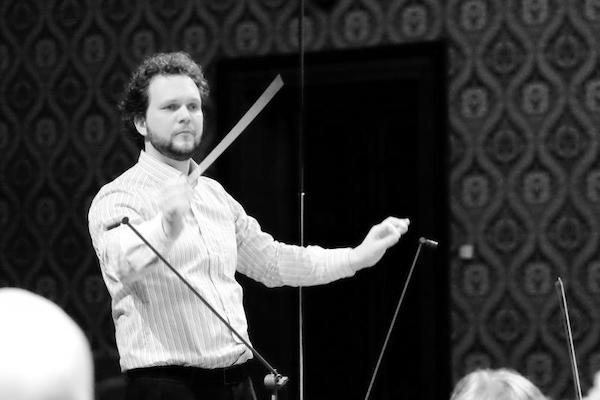 In spite of his youth, the 28-year-old American pianist Kit Armstrong is a remarkably mature Renaissance man. His diverse talent was already apparent as a child; he began to play piano at age five. At nine, he could speak four languages fluently, and at ten he had already composed several musical works of his own, including a symphony. At the same time, he was studying mathematics, physics, and biology at several American universities, and in 2012 he earned a master’s degree in pure mathematics at the University of Paris VI. Armstrong launched his stellar career as a pianist at eight years of age, and since then he has appeared with several of the world’s important orchestras including Leipzig’s Gewandhausorchester and the London Philharmonia Orchestra, and with such conductors as Riccardo Chailly, Christoph von Dohnányi, Manfred Honeck, Charles Mackerras, and Kent Nagano. Since 2005, legendary pianist Alfred Brendel has served as his mentor. He has already given solo recitals in most of Europe’s great cities.