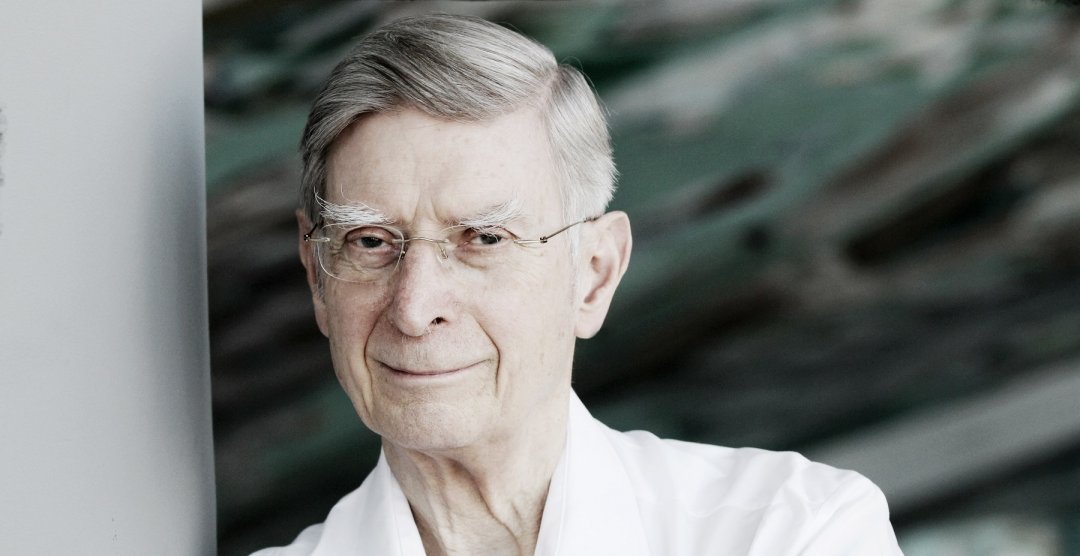 You can tell a tree by its fruit, and you can tell the Vienna Philharmonic by its French horns. Of course, those peculiar brass instruments are just one of the special characteristics of the orchestra, which is on one of the most famous in the world. Its most important identifying feature is its ability to maintain a mellow, malleable sound even in the most dramatic passages. In addition, at the helm of the Vienna Philharmonic will be the dean of today’s top conductors, 93-year-old Herbert Blomstedt. For their first joint appearance at the Dvořák Prague Festival, they will be performing Franz Schubert’s “Unfinished Symphony” and the “Romantic Symphony” by Anton Bruckner.

Both composers are among the icons of Viennese music history, although they were largely ignored in their day. Now, Schubert’s “Unfinished” is one of the most frequently performed works in the whole repertoire, and Bruckner’s Symphony No. 4 is a fascinating summary of all of the achievements of German Romanticism. The Vienna Philharmonic long ago adopted the two composers as its own and added their works to its core repertoire.

The Vienna Philharmonic has long been one of the world’s top orchestras. Its remarkable tradition reaches back to 1842 and is associated with such names as Arturo Toscanini, Wilhelm Furtwängler, Bruno Walter, Karl Böhm, Herbert von Karajan, and Leonard Bernstein. Still today, the world’s best conductors appear with the orchestra, including Daniel Barenboim, Riccardo Muti, and Christian Thielemann. Each year, the orchestra gives forty concerts on its home stage (including the famed New Year’s concert) and about fifty concerts on tours abroad, and it makes its regular appearance at the Salzburg Festival. It has been making recordings since 1905, with hundreds to its credit including complete sets of Beethoven’s, Brahms’s, and Mahler’s symphonies. The orchestra first appeared in Prague in 1934 at the Smetana Hall in the Municipal House under the baton of Arturo Toscanini.

The legendary Swedish conductor Herbert Blomstedt first came to wider attention of the musical public back in 1953 when he won the Koussevitzky Prize, and just two years later he won the conducting competition in Salzburg. A year before that, he had made his debut with the Stockholm Philharmonic. During his career, he has been at the helm of several of the world’s leading orchestras, including the Oslo Philharmonic, the Staatskapelle Dresden, the San Francisco Symphony, and the Gewandhausorchester in Leipzig. Maestro Blomstedt has won several international awards, honorary doctorates, and honorary conducting posts. His scope as a performer is enormously broad, but he is most noted for his unparalleled Bruckner performances characterised by analytically precise interpretation of the musical notation and depth and soulfulness of expression. Remarkably, even at over 90, he continues his tireless cooperation with several leading orchestras with tremendous artistic commitment.